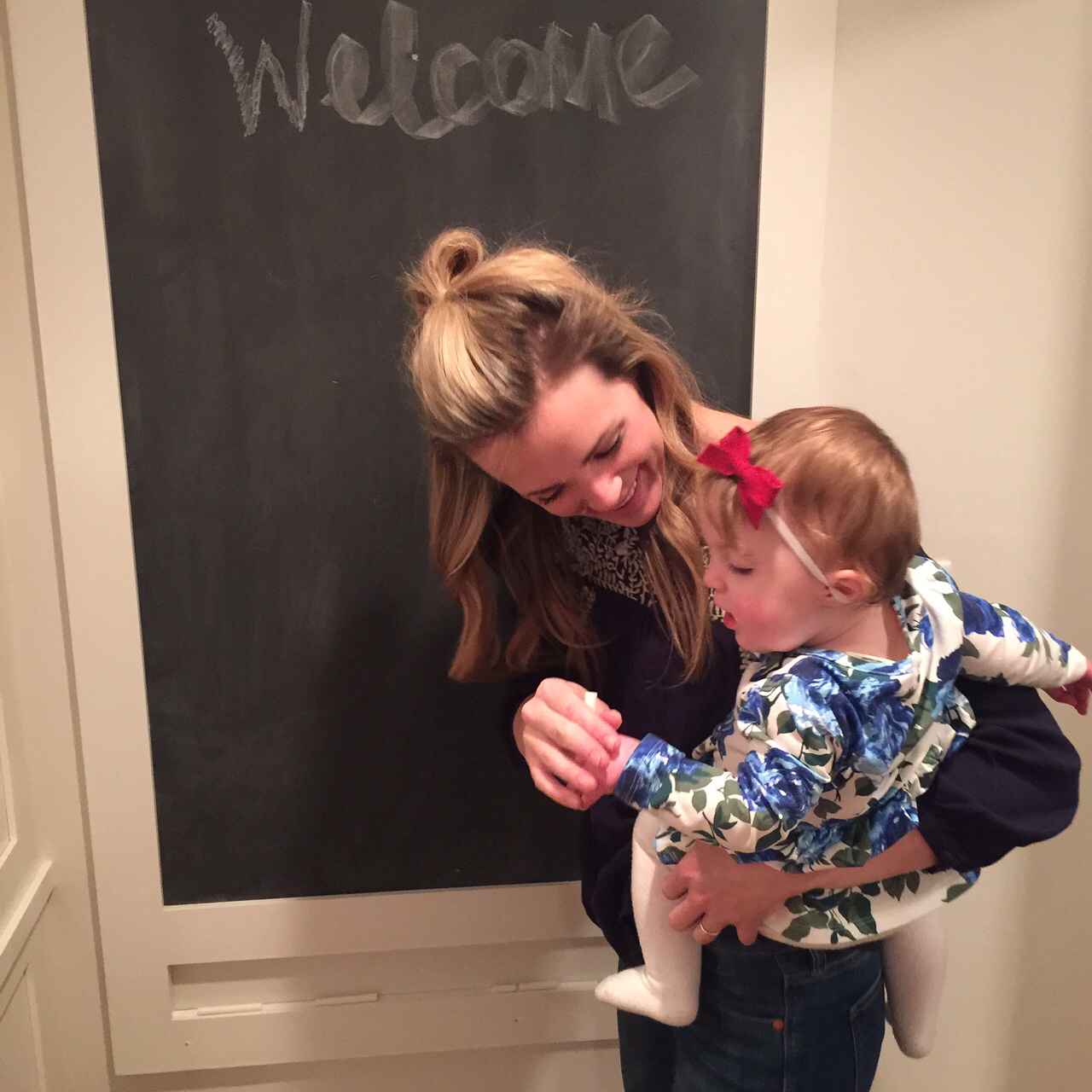 This week (and maybe last week, too) was a very average week. You know those weeks, right? The ones where you intend to do all the things and instead find yourself with a half-accomplished to-do list and a brain that feels all sorts of scattered? Yeah, I’m totally there. The kind of week where you have a little knot in your stomach for a reason you can’t identify. When you’re doing all the “right” things and yet everything seems to be a little off.

As Nancy Ray put it on Instagram, I’ve been feeling very “human” lately.

None of my mistakes this week have been very big, but they’ve bothered me deeply. What I rarely let on is that I hate making mistakes, letting people down, dropping the ball. And yet I’m so very aware when I do that it eats me up inside. Because it bothers me so much, I try and brush it off, move forward and do better next time. But inside? Well I feel those mistakes deeply.

Just the other week Joe and I got into an argument. It wasn’t big or about anything interesting – I think it was one of those late-night arguments that gets magnified when you’re tired. I had misplaced something of Joe’s and when he asked me about it, I brushed it off like it was no big deal because I was so embarrassed. I was careless and absent-minded and I lost what was important to Joe. Instead of just saying “I’m sorry” I decided to brush it off like it didn’t matter. Cue ensuing argument about why I didn’t care about losing said item…

This week I lost track of what day of the week it was because we’ve had two snow days and Joe was home from work on Tuesday and Wednesday. So when our friend and childcare provided texted me at 4:30 asking me if I was going to come pick up Ainsley, I was more than a little mortified that I had completely forgotten that pick-up was at 4 not 5. I swung the other way and apologized profusely, but it still left me with that sinking feeling in the pit of my stomach.

A number of important e-mails went unanswered because I just didn’t have the time to get to them with all that I have going on.

More guilt. More “I’ve got to do better!” running through my head.

I met with a friend this week and felt like I rattled on about my life only to realize later that the questions I really wanted to ask her never got asked. I ran the conversation over and over in my head, wondering why I talked so much and whether or not I should have asked more questions.

“I’ll ask her next time!” I thought. “Make a mental note to be more intentional when we get together next week!” I scolded myself.

The truth is that saying “I’m sorry” takes a lot of vulnerability. It’s humbling, honest and real. Sometimes I’m more likely to try and work my way out of a situation by bringing a gift of apology or trying hard to win back the approval of others rather than simply looking them in the eyes and saying a few simple words.

Our world and our culture are so focused on teaching us to stand on our own two feet. That we should “make something happen” – whatever that means. And while I do believe we have a responsibility to use our God-given gifts in the best and most effective ways possible, I think there’s a lot of freedom to be gained when we stop trying to make something happen and leave room for God to do something great in our lives.

So today, and every day, I’m working on striving less and surrendering more. Giving more time and consideration to God’s will over my own. Accepting my very human-ness and tendency to fail time and time again.