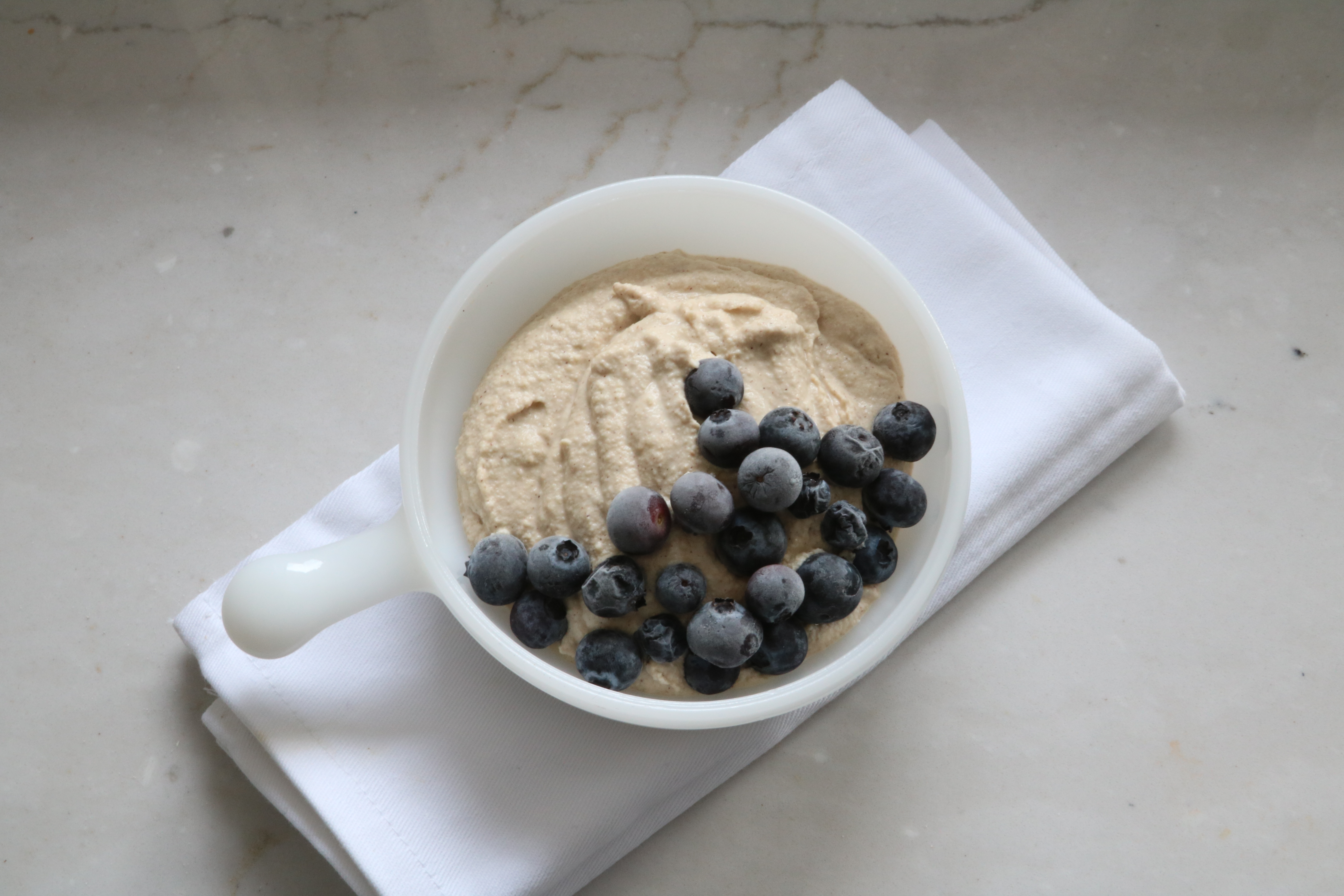 Yesterday, my baby turned 1! I’ll be back with a full post about the birthday festivities (we’re having a party this weekend!) but today I wanted to share with you a recipe that I’ve been making for little Ainsley. I’ve been posting some of Ainsley’s favorite recipes on my Instagram account and have had a lot of you asking for recipes. Well, I don’t really have any intention to turn this into a baby/toddler food blog, but I do want to share what we’re loving.

Ainsley has had two teeth, and only two teeth, for almost six months. Just the last couple weeks we’ve seen four teeth coming through all at once, but figuring out what to feed a baby who likes to eat but doesn’t have many teeth has been a bit of a challenge. We stuck with purees and baby food/pouches for quite a while. Pouches are still one of Ainsley’s favorite ways to eat food, but since they can get expensive, we try to limit how many she eats.

I should be better than I am about limiting salt, but if I’m honest Ainsley eats a lot of the same foods that we eat. That said, those foods are almost always homemade, so when possible we add extra salt to our food after cooking and give Ainsley a less salty version. The good news? Perhaps we don’t need to be quite so worried about salt in baby’s diet after all. And now that she is one (!!) we don’t need to be quite as concerned about salt.

Whew! That’s a whole lot of copy about what we feed Ainsley. Today’s recipe, Cashew Cream, has been a fun way to mix up breakfast from the usual yogurt. It’s dairy-free, vegan and super delicious for both babies and moms. Make sure you have a high powered blender to make the cashew cream, which is how you get it to be super creamy rather than chunky or coarse. Ainsley eats this as a breakfast dish or an after-nap snack, usually with berries! Print
Cashew Cream for Baby
Author: Espresso and Cream
Recipe type: Breakfast, snack
Serves: 3 to 4 servings
Cashew pudding (also called cashew cream) is a favorite in our house for kids and adults alike! It’s calorie dense, but it is filled with nutrients and protein and low in sugar. We use it as a breakfast item for Ainsley or an after-nap snack in the afternoon!
Ingredients
Instructions
3.5.3208