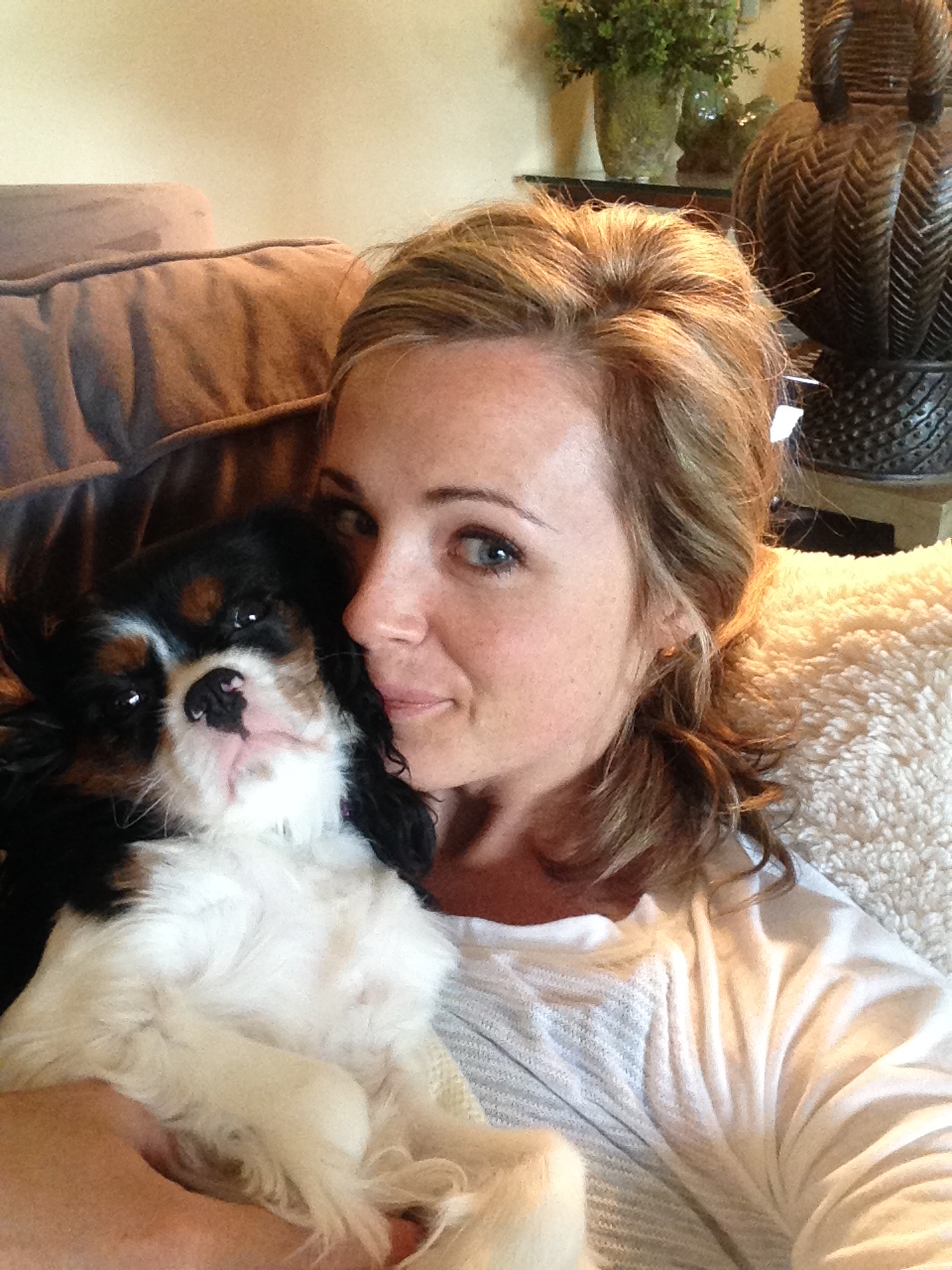 Those of you who follow me on Instagram have probably already seen my update that it appears I am miscarrying yet another baby. This time, I was tempted to keep our sad news close and quiet, but I’ve been so blessed to share this journey with you all, and it seems wrong to stop sharing now. If I feel certain about one thing, it’s that God has called me to share our journey publicly so others might know they aren’t alone. Today I’m sharing more of the nuts-and-bolts details than the deeper spiritual and emotional side because I know that sometimes during this journey that’s the type of information I’ve sought.

I’ve been silent regarding our journey to baby over the past few months. While I was quiet online, things were moving along behind the scenes. We received all our blood work back and information back regarding the tissue analysis from our baby. Everything came back very normal. Our baby had normal chromosomes, my hormones checked out nicely, I came back negative for any clotting disorders. And while that’s all good news, it’s also incredibly frustrating to feel as if you aren’t any closer to getting answers than you were before all this started.

To be on the safe side, my doctor prescribed me a daily baby aspirin to possibly negate any minor clotting issues that didn’t show up on the tests we ran and gave me progesterone in the second half of every cycle to aid pregnancy. I had been going to weekly acupuncture appointments that helped lower my stress level and seemed to truly help my body recover much quicker this time around. I was back to having normal cycles within six weeks of my surgery, which is amazing! I felt good, healthy, and back to my normal self when I found out we were pregnant our second cycle after my D&C.

This time around, I felt an incredible sense of peace and well-being. I have no idea what to attribute that to, but I had a good feeling about this pregnancy and believed that things would be different. I went to the doctor and had my hormone levels check about a week after getting my first positive pregnancy test. Things looked good and my numbers were looking great, which made my doctor very encouraged and lifted my spirits, too.

But on Sunday afternoon I started to spot, which wasn’t something I had experienced with my other two pregnancies. The doctor on call suggested I go to the ER to check things out, since Joe had a crazy work week and wasn’t going to be able to get away to go with me during the week and we were preparing to leave town for the holiday weekend. After three hours and rounds of tests, the doctors told me that the gestational sac was irregularly shaped and there were a couple other odd-shaped spots they couldn’t identify on the ultrasound. They tossed around words like “potentially not-viable” and “possibility of a molar pregnancy”. Scary, overwhelming words when all we wanted this time around was good news.

At some point, the news was almost so absurd it was laughable. Fewer than 1% of couples experience 3 consecutive miscarriages. I’ve always been a believer in stats and numbers, but now that we’ve managed to fall into that “less than one percent” I’m starting to believe in stats a whole lot less. Or at least that they don’t apply in our case.

We went for a follow-up yesterday morning with our OBGYN and they confirmed the same inconclusive results we were given in the ER. It’s too early to say with 100% certainty that this pregnancy isn’t viable, but it doesn’t look very good. Although my hormones are rising appropriately (making them less inclined to believe it’s a molar pregnancy) there just isn’t enough information to know if there is a chance one way or another.

We were given the choice to have the D&C today or to wait a week and have a follow-up scan next week to see if things progress. Although my logical side wanted to have the surgery today, move forward and put this behind me, a voice kept telling me to let this play out and give it one more week. I’m probably just being overly optimistic, but a few months ago our pastor talked about leaving room in our lives for God to perform miracles. Not that He will do so every time, of course, but that if we get wrapped up in science and numbers all the time, we don’t ever create space or an opportunity for God to do miraculous things.

So we’re waiting, until next Wednesday, and praying for a miracle while also preparing our hearts and minds for the likely outcome, which is surgery Wednesday after our scan. And because I believe in the power of prayer, would you join me in praying? For a miracle, if that be God’s will, or that He would give us a sense of peace and allow us to remain hopeful about our family’s future even if that doesn’t mean that we get to start that family any time soon.

This year I took a very frazzled approach to sendi

I love healthy recipes that taste like a sweet tre

We love watching Christmas movies together in Dece