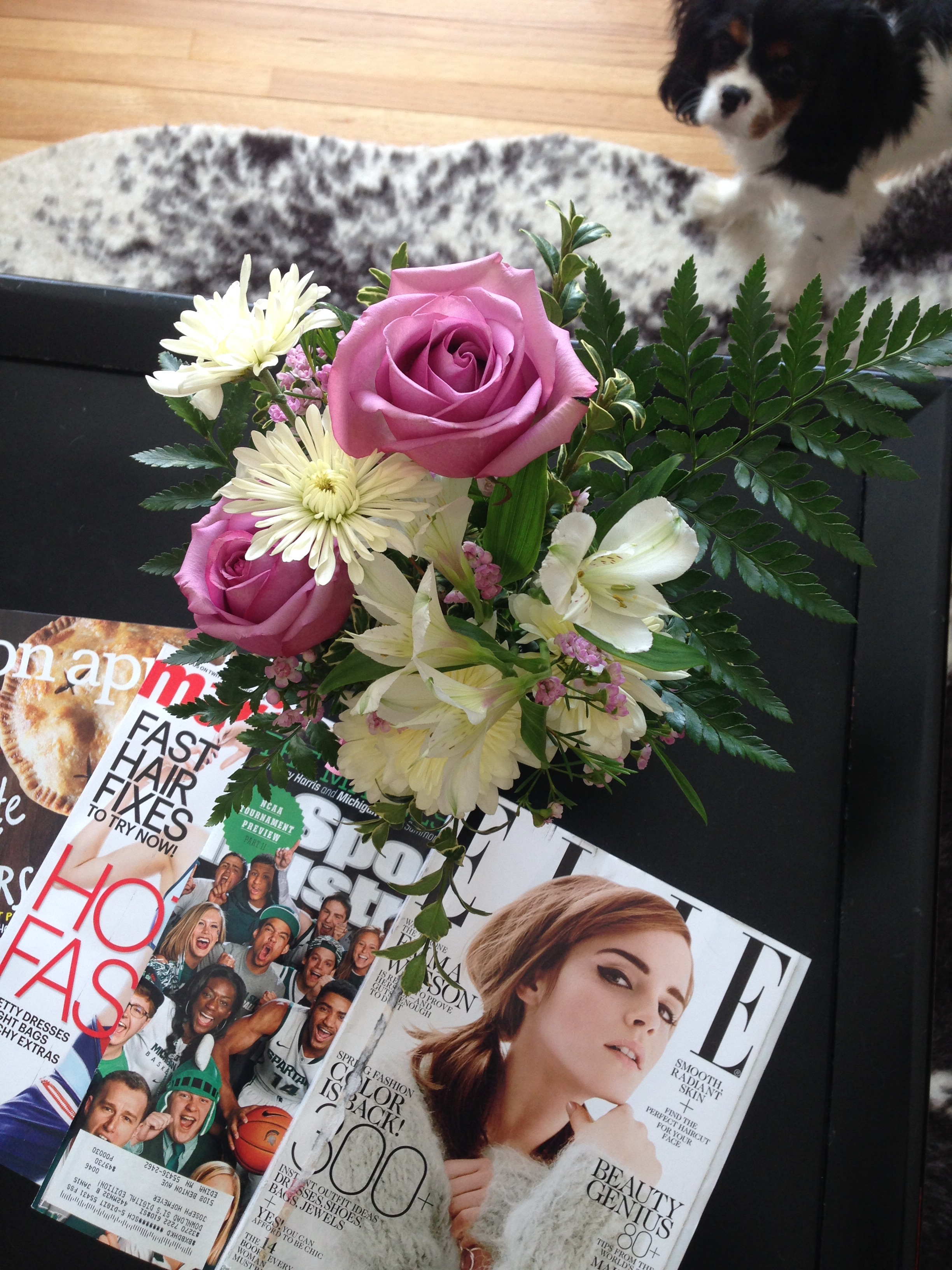 Although I may not be one for planning ahead, I’ve had this day marked on my calendar for the last 10 weeks. Ever since we found out just a few days before Valentine’s Day that we were expecting a baby due in October, I’ve had this day circled on my planner as the day I would publish a blog post announcing our good news. But as you may have already guessed, I won’t be sharing that happy news today. Instead, it’s with a sad and heavy heart that I’m writing about our second miscarriage in the last eight months.

It took me months to get up the courage to write about our miscarriage last time, when the emotions weren’t as raw and I had more time to process what we had experienced. This time I feel comfortable sharing about our experience in the hope that it helps others down the road in the same way that I’ve benefitted from hearing the stories and experiences of others. I’m not sure why miscarriage is such a hush-hush thing in today’s tell-all society. We talk about cancer, irritable bowel syndrome and the like in public forums but those who suffer miscarriages, or in our case recurrent miscarriage, are left to suffer silently. I refuse to fall prey to the lie that miscarriage is something to keep secret, and I think it’s our responsibility as Christian women to bring it into the light.

When we first found out we were expecting again, I was both elated and terrified. The idea of suffering another miscarriage so soon after our last was practically crippling. On the flip side, we had been trying to get pregnant for close to five months (temping, ovulation kits, the whole nine yards!) so that first positive pregnancy test ushered in a wave of pure joy. I knew the statistics: Only 5% of women have two consecutive miscarriages and only 1% have three or more consecutive miscarriages. In fact, your chances of a healthy pregnancy after a single miscarriage is actually better than if you had never had a miscarriage in the first place.

In the first few weeks of pregnancy I clung to those statistics, probably more than I should have. Additionally, I was feeling incredibly sick, something I didn’t feel with my first pregnancy, so I took it as a sign that everything was progressing as it should. As a precaution, my doctor put me on progesterone supplements to be safe, although my blood tests didn’t indicate any issues with low levels. We had an early ultrasound around the 7 week mark and saw a strong, healthy heartbeat and baby, which is, by many, considered a huge milestone and indicator that the pregnancy is progressing as it should. We felt comfortable enough to tell our family and some close friends and co-workers about our news and allowed them to share in our joy.

I continued to feel sick, went on a work trip, got sick some more and although I felt terrible I reveled in the sickness and the feeling of being pregnant; sickness was a small price to pay. Both of my sister-in-laws announced they were pregnant, meaning all of us Hofmeyer girls would be having babies within a six week span of one another. We texted frequently about our symptoms and how we were feeling, forming an even deeper bond over our shared experience of being moms together.

I started to write weekly pregnancy updates in the drafts folder of this blog. Weeks 6 through 11 are chronicled and tucked away, never to be published or shared like I had planned. There I detailed my symptoms and emotions week-by-week, wanting to remember every little detail, sure that I would be able to publish a post all about “pregnancy after miscarriage” instead of talking about that ugly phrase, “multiple miscarriages.”

Joe and I waited with great anticipation for Friday. We would be just shy of 12 weeks and at the appointment they would look for a heartbeat using a doppler. A healthy heartbeat and check-up would put us in the clear to tell everyone our news. I had no signs of miscarriage, no cramping or spotting or anything out of the ordinary. I had started to feel a bit better in the last week, but that’s to be expected as you near the end of the first trimester so I didn’t think much of it.

Our doctor, who is the most caring and gracious doctor I have met, eased my mind when she couldn’t find the heartbeat on the doppler. She said we could just head to the next room and she would do an ultrasound. The baby was small and probably hiding, and an ultrasound was more fun, anyway. But instead of hearing a heartbeat, I knew from the second she looked at the monitor that something was wrong. At 11 weeks it should have been easy to find and distinguish the baby, but instead our doctor squinted her eyes and said she only saw a baby that measured 8 weeks with no heartbeat.

My deepest fear realized. Life and our future changed in an instant. A big huge question mark about what this means going forward. It didn’t take long for the waterworks to begin as I sat in shock, our doctor holding my right hand, Joe holding the other.

I so deeply wish that I had a different story to tell, but I’m learning now more than ever that we don’t get to write our own story. My story and Joe’s story and the way our family will eventually come together is proving to be rockier than I had ever dreamed it would be. I’m heading in for surgery in the morning, and, quite frankly, looking forward to beginning the physical healing process. We will do tests this time around, pretty much all the tests we can do to identify the underlying cause of our miscarriages. During this time, I would so greatly appreciate your prayers, words of encouragement and, if you have them, your personal stories of pregnancy after a battle with infertility.

Over the next few weeks I plan to post a series of posts around the topic of miscarriage and my experience. Thank you so much for allowing me to grieve, process and share with you all. Your support, encouragement and uplifting words and prayers have meant everything to us over the last two days. The blog community (and our real-life community) never cease to amaze me. Thank you, thank you.   -Madison

The internet is a crazy place these days but one t

This mug might be the most photographed mug on IG

Finally settled on a 2021 word of the year. And th

It only took about a month 🤣 but now that my @a

Little adventure today to pick out furniture for t

Merry Christmas from our crew to yours. A thrill o