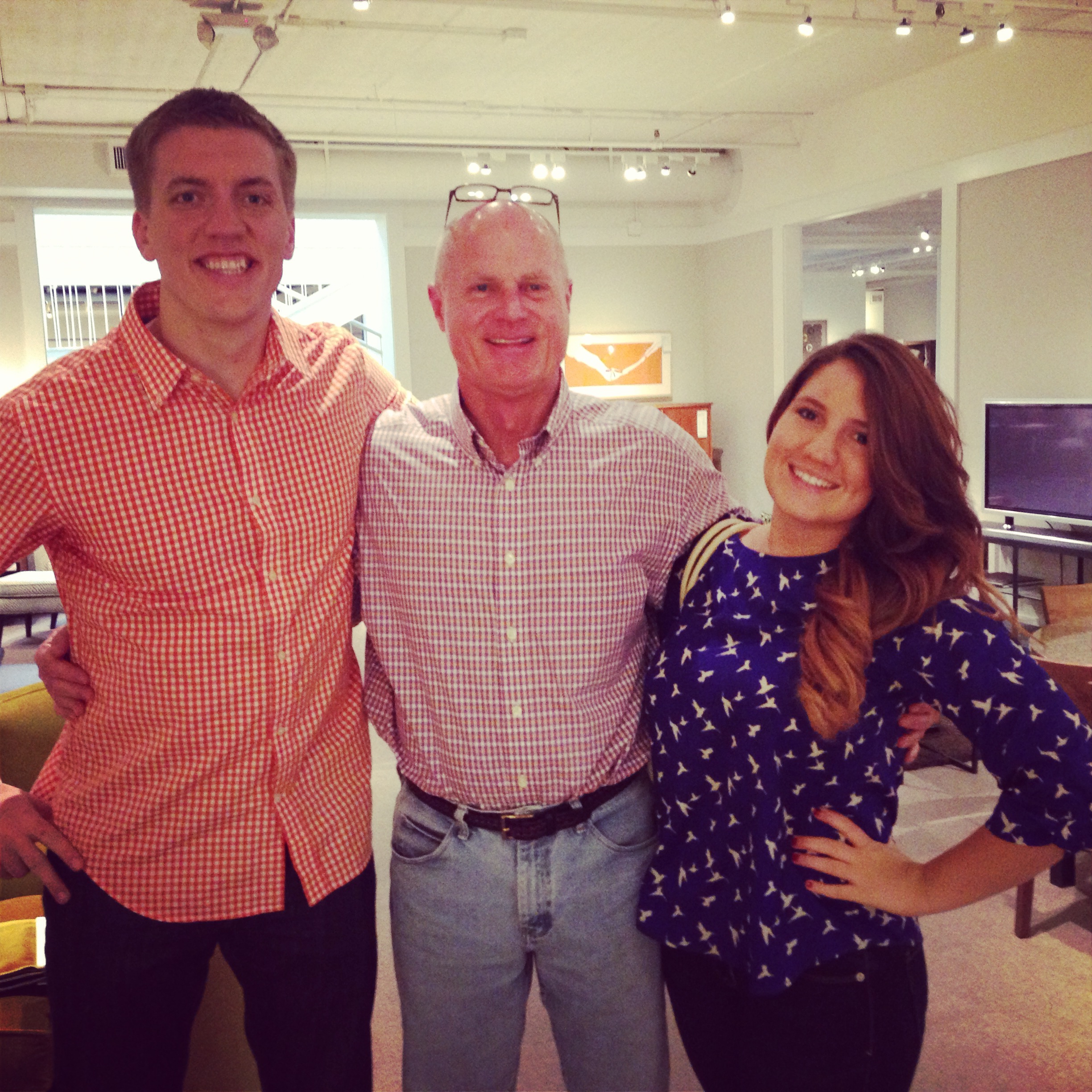 Lately, I’ve been thinking a lot about making friends as an adult. Since I graduated college I have moved three different times, first to Des Moines, then to Grinnell with Joe when we got married and finally to Minneapolis, where we live now. In the 3 1/2 years since I graduated college, that’s a lot of moving. We’re really hoping to stay in Minneapolis a good long time, since it’s always been the city we both have dreamed of living in since we started dating. But moving so many times in such a short span of time has made the art of making friends terribly difficult.

I’ve never been very good at making friends. Let me rephrase that. I don’t find making friends to be something that comes very naturally to me, especially as an adult. Gosh, I think I just cringed a little as I wrote that. Perhaps I’ve created the illusion here on this little blog that I have dozens of close friends. If that’s the case, you would be mistaken.

Joe and I have lots of aquaintances in Minneapolis, we go on plenty of couples dates (you know the drill), we have a comfortably full social schedule. Many of Joe’s close friends from college still live in Minneapolis since this is where he went to school, and I have a small handful of close girlfriends who live up in the cities now. But I’m quickly finding that developing new friendships, both as a couple and as an individual, is incredibly difficult.

While we love Minneapolis and are so happy to be here, it tends to be a city where everyone sticks around, meaning that almost everyone we know already has a set group of friends they have known since college or even high school. It’s a little daunting for even the most extroverted of people (of which I am not.)

I remember feeling the same way when we first moved to Grinnell. After the excitement of the move faded, I remember wondering what was next and how in the world we would go about meeting friends. It took us over a year to finally feel like we had a network of friends in our small community (friends we met through our church) so I keep reminding myself that this, too, will take time.

Those of you who have moved, how have you made friends as an adult? Do you agree that it’s much harder when you’re older and in the working world? Tell me your secrets!