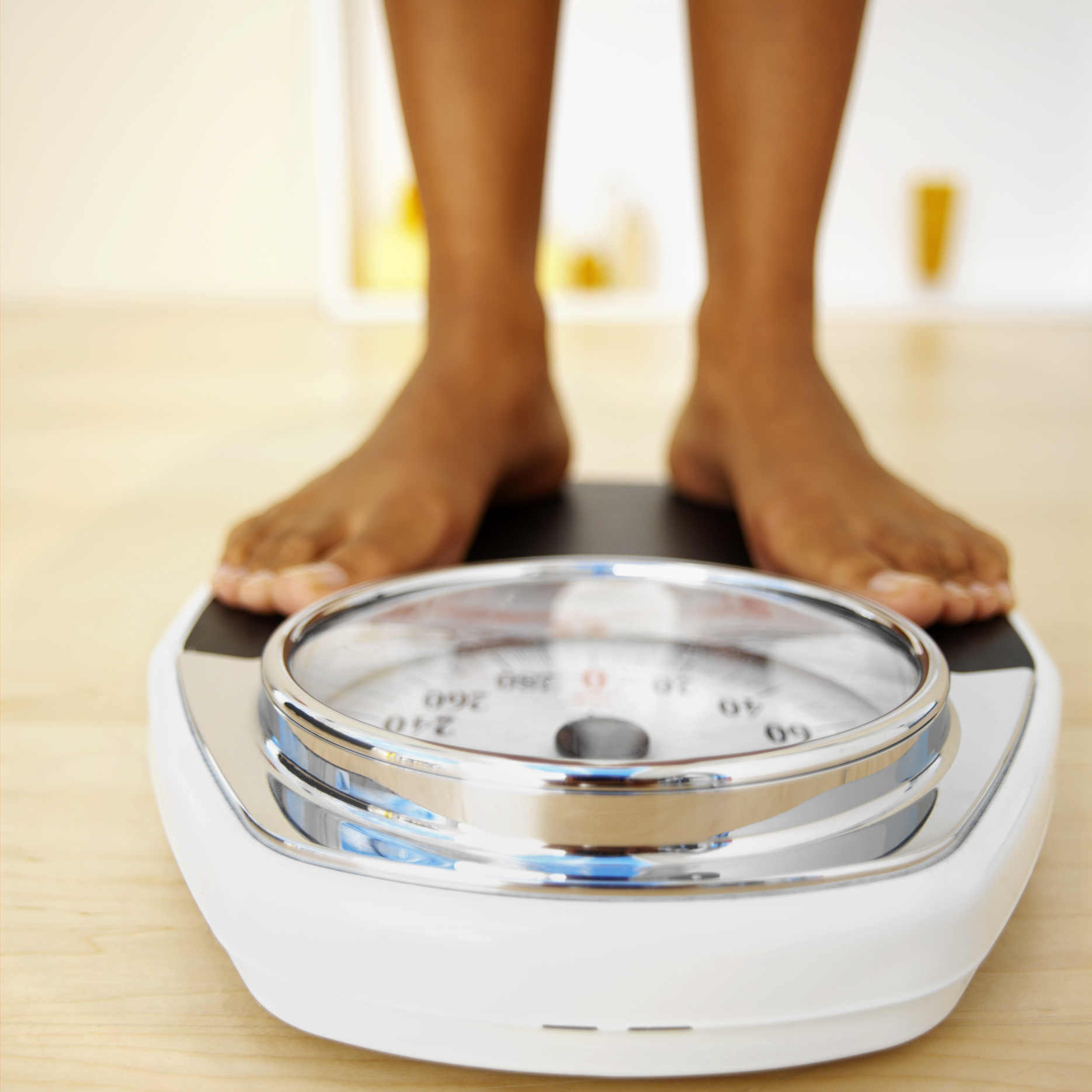 I’ve been meaning to write about this topic for a while now, but this is the first chance I’ve gotten to really put thoughts down on paper with all the craziness of our summer schedules.

As a bit of a background, I grew up in a house where we never owned a scale. Once in a while when I was visiting friends, I would step on a scale at their house. But my mom was a big proponent of not owning a scale. My mom has always been fit, healthy and active. Without saying it out loud, she was sending me an important message: the number on the scale doesn’t matter, being healthy does.

Right after college, when I was losing the weight I gained in school and finding my way back to my healthy body, I decided to buy a scale for my apartment. I’ve weighed myself almost daily ever since. The scale, which was located in my bathroom, was the first thing I stepped on each morning after waking up. I knew the general number my body had settled at comfortably, 145, and would monitor ups and downs to keep myself in check. A few pounds up, a few pounds down: As long as I was in the range all was okay.

However, in the past six months or so, I started to notice that my once normal relationship with the scale was starting to edge into unhealthy territory. It’s not uncommon for my weight to fluctuate between 140 and 148 throughout the course of a week. Suddenly, instead of taking the fluctuations with a grain of salt, I was starting to let the number on the scale dictate my day. If the scale read 148 it threw my day into a tizzy with negative body talk and a distorted view of what I looked like. If it read 140, I was elated and felt great. Instead of paying attention to how I felt, what my body was telling me and how my clothes fit, I was allowing a number on a scale to speak the loudest in my mind.

So, one day, I decided it was time to just put the scale away. I moved it out of my bathroom and into the hall closet. Getting it out of sight also placed it out of mind and I found that I was much happier and more balanced without being faced with a number every day. I still get my scale out every two or three weeks instead of daily, which is a much healthier way of monitoring overall weight and health rather than obsessing over minute details like water weight and daily fluctuations.

The funny thing is, weighing myself vs. not weighing myself daily has had zero impact on my weight. The scale wasn’t really helping me stay on track, it was just a tool I used to obsess over something I shouldn’t have been obsessing about.

How do you feel about the scale? Love it or hate it?