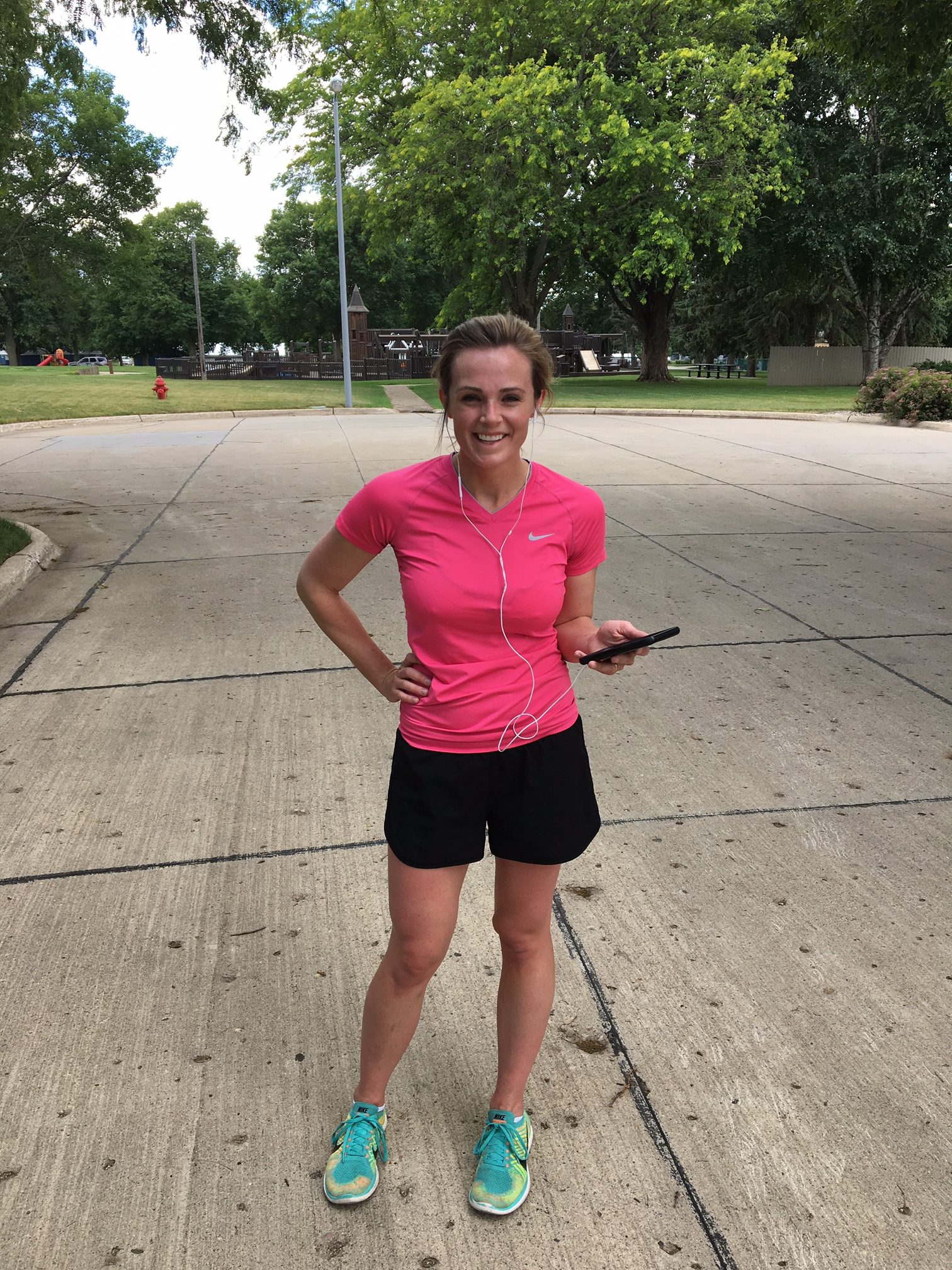 I can’t believe that little Collins is already 6 weeks old! It’s been the fastest and slowest six weeks of my life, balancing the craziness that is having a newborn and a toddler. I’ve told everyone who asks that the hardest part is that the exhaustion of a toddler and the exhaustion of a newborn are at odds with one another. A toddler goes all-out, all day long BUT our toddler also takes a two hour nap every day and sleeps 12 hours at night, so it’s easy to go, go, go as a mom of a toddler and still get recharged each night. A newborn, on the other hand, is an entirely different kind of exhausting. They sleep a LOT but they are also needier around the clock and require night feedings and the whole “rest when the baby rests” is pretty much a joke when you have a two-year-old to manage and entertain, too.

So, now that we have all that out of the way, I’m ready to talk about my postpartum journey and where I’m at six weeks in.

SLEEP
I put this one first, because it’s a big one for me and sleep has a huge impact on your health, weight loss, ability to exercise, etc. Collins has been a pretty good sleeper for the most part and has adapted well to a schedule that we’ve put in place. Sure, we have days and nights that aren’t super great, but I’m not complaining. She hit a very fussy period around 3 weeks and now seems to be getting less and less fussy as her digestive system matures and her tummy issues have subsided substantially.

As it stands today, she is going to bed each night around 8:30 and waking once or twice each night to eat. Sometimes at 1:30 and then again at 4. Other times she is waking just once, around 2 or 2:30. I’ve been trying to find a balance between going to bed when she does at 8:30 so I can get a nice long stretch of sleep and also wanting to spend some quality time with Joe. It’s hard for me to decide what is more important to my mental and emotional health on any given day. I try to take a nap during the day when the girls both nap in the afternoon, but sometimes it’s hard to fall asleep in the early afternoon when I don’t feel as tired as I do in the morning or later in the evening.

EXERCISE
During my last post, I said that I was waiting until 6 weeks to really start to exercise seriously. However, after about the 3 week mark I started to feel really good physically and most of my bleeding had subsided, so I’ve been working out harder and more consistently for the last two weeks. My first couple runs were hard, but as my abdominal muscles have gotten stronger, I’ve noticed that working out and running has been much easier. I’ve been doing exercises to repair my mild diastasis and gone on a lot of long walks with the double stroller and have been either running or doing a workout on Beachbody on Demand 5 to 6 days of the week. It might seem like a lot, but working out has given me a huge boost of energy and mental clarity on the days I’ve needed it most.

WEIGHT LOSS
We don’t own a scale and haven’t in years because I try not to focus on weight as a marker for health and fitness. I usually rely on how my clothes fit rather than how much I weigh. I did step on a scale last week and was about 6 pounds above my typical pre-pregnancy weight, assuming that scale was right. I’ll have a better idea when I go to my 6-week postpartum check-up early next week!

That said, I can fit into a lot of my clothes but they don’t all fit like they did before baby, which is to be expected at this stage in the game. Do I wish that my clothes fit already? Sure! But I’m trying to have a realistic and healthy mindset about my progress and taking it a day at a time. Nine months on, nine months off, right? Okay, I hope it doesn’t take nine months, but even if it does, that’s okay. 😉

OVERALL
Overall, I’ve been really thankful for how well my body has been recovering. While I was pregnant, there were plenty of times that I questioned whether or not working out would make any difference postpartum. The answer has been a resounding YES. If you’re currently pregnant, I can say without a doubt that working out was worth it, even if it was hard to find the motivation some days.