Can I be completely honest with you?
I’ve been more than a little nervous about this blog bake sale. It’s my first attempt at anything of the sort, dependent on the generosity of the readers of Espresso and Cream. I was more than a bit afraid that it was a silly idea, that no one would be interested in donating or bidding on the baked goods donated. But when some of my awesome readers volunteered their baking expertise with such enthusiasm, I realized it was totally worthwhile.
Here is what you need to know. Bidding is now open and will go until Wednesday, March 23rd at 10 p.m. Bids for each item will start at $15 with 100% of the proceeds going to the American Red Cross for disaster relief in Japan. If you’re interested in bidding on one of the items listed below, send me an e-mail (madisonjanemayberry@gmail.com) letting me know how much you would like to bid and on which item. I’ll update the blog as often as possible to let you know where the bids are at and will announce the winning bidders on Thursday, March 24th!
Winning bidders will be contacted within the week about where they would like their baked goods sent and how payments can be made.
Thank you so much in advance for your generosity, support and willingness to help a country in such great need of our help right now. 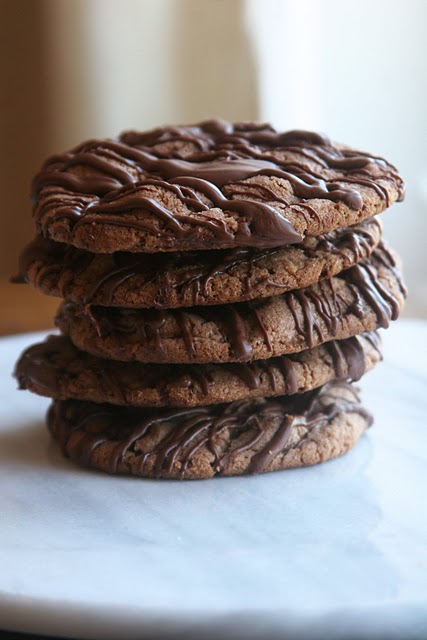 I wanted to kick this bake sale off by donating two dozen of my favorite Nutella Chocolate Chip Cookies. They’re chewy and crispy at the same time and the chocolate drizzle puts them over the edge of deliciousness. 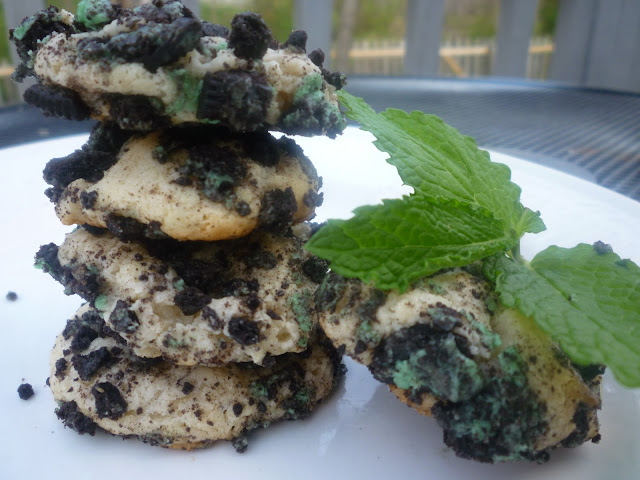 Sarah over at Dragonfly Nurse is donating two dozen of her Mint Oreo Cheesecake Cookies. I’ll be the first to admit that I’ve never even attempted to bake a cheesecake. The whole process just scares me! So cookies like these would really come in handy. 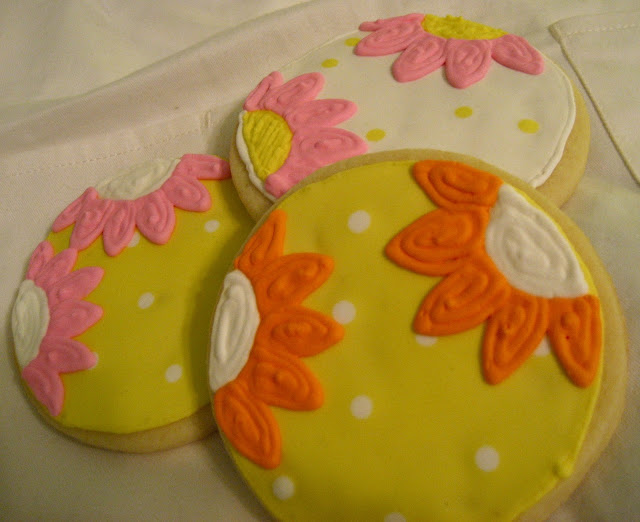 I wish I was as creative as Kristina from Kristina’s Confections. She is donating a dozen of these Spring Flower Sugar Cookies for one lucky bidder. This picture alone is enough for me pull out my pastry bag and get to working on my piped flower skills.
BID: $25.00 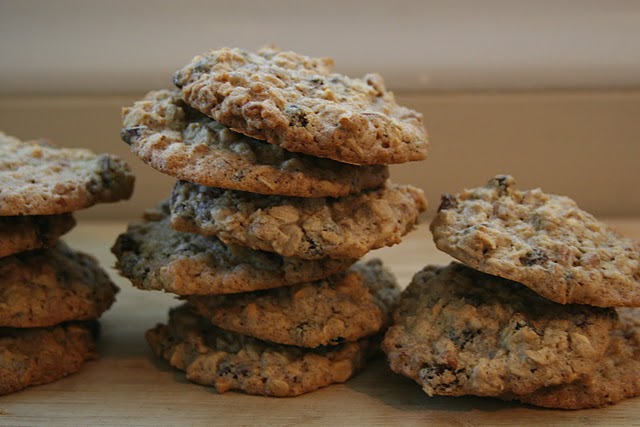 Marilyn (aka my amazing mom) is famous for her oatmeal raisin cookies. People come from miles away to eat cookies at her house, and today she is donating two dozen of her Outstanding Oatmeal Raisin Cookies. 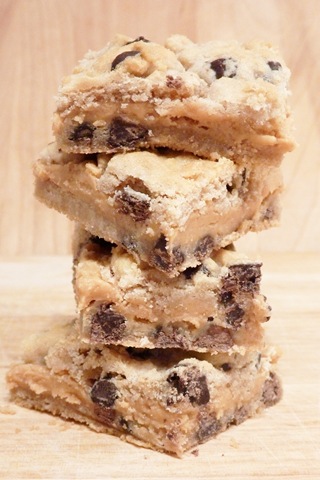 Lauren from Keep It Sweet is donating a pan of her Chocolate Chip Cookie Dough Bars. Amazing, right? Lauren is an outstanding baker and creates the most wonderful desserts on her blog. I’m positive these won’t disappoint!
BID: $50.00 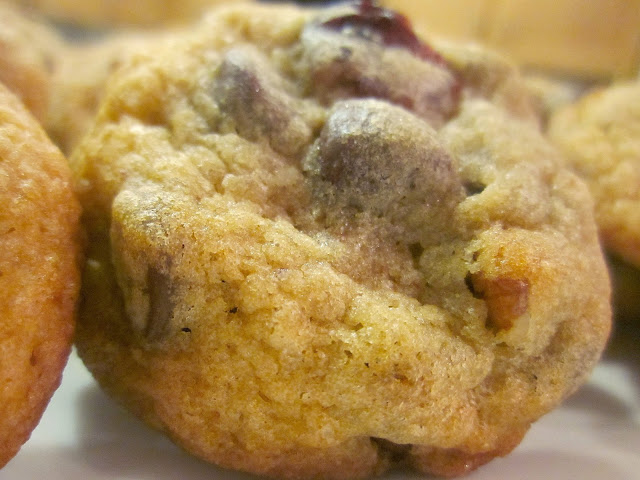 Kristen from Chocolate Covered Kristen is donating a batch of her Chocolate Chip, Toasted Pecan and Dried Cranberry Cookies. This is one hearty cookie, packed with all sorts of delicious ingredients. This girl doesn’t skimp on ingredients, either. It’s only the best – Ghiradelli – for these babies.
BID: $25.00